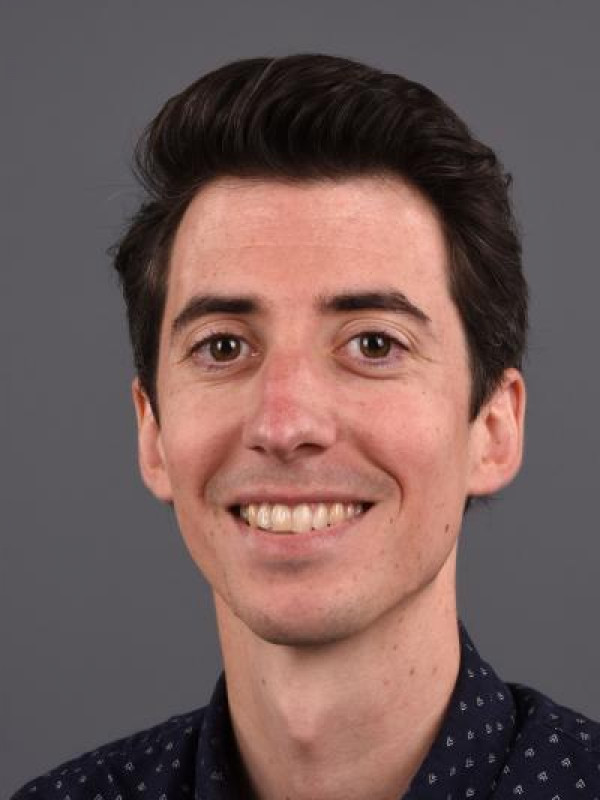 In 2005, Robin van Geel started studying pharmaceutical sciences at the University of Utrecht. After receiving his Bachelor of Science degree in 2009, Robin started his master program with a scientific internship at the department of Experimental Therapy of the Netherlands Cancer Institute. Under the supervision of prof. dr. J.H.M. Schellens and dr. M.J. Deenen he developed a rapid and sensitive radio-assay to determine the dihydropyrimidine dehydrogenase (DPD) enzyme activity in human peripheral blood mononuclear cells.

In November 2011, Robin obtained his Master of Science degree in Pharmacy and started with his PhD project at the Netherlands Cancer Institute, supervised by prof. dr. J.H.M. Schellens and prof. dr. J.H. Beijnen. He developed multiple phase I and phase II clinical trials in which he studied new combinations of targeted anticancer agents, which specifically target certain ‘driver’ mutations in the DNA of cancer cells. Because of intrinsic resistance mechanisms, many of these targeted agents have no or only limited antitumor activity, when given as single agent. Based on preclinical research, Robin investigated the safety and efficacy of new therapeutic strategies in human patients. One of these new strategies arose from the discovery that the primary resistance of BRAF mutated colorectal cancer (CRC) against BRAF inhibitors is caused by a feedback mechanism in which EGFR is activated. In this setting, concurrent inhibition of both BRAF and EFGR causes a synergistic effect. In multiple phase I and II clinical studies, Robin has shown that this strategy is safe and offers promising anti-tumor activity, demonstrated by a two-fold increase in progression-free survival compared to historical data on patients with BRAF mutated CRC. Based on these results, a phase III clinical trial is initiated in which the efficacy of this new combination will be directly compared with the current standard treatment for these difficult-to-treat patients, who have a very bad prognosis.